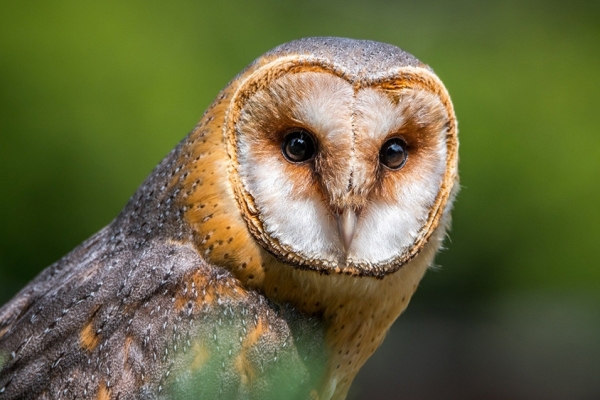 Our commitment to conservation

Working in partnership with rangers from the South Downs National Park Authority, a number of Barn Owl boxes have been strategically positioned throughout the estate to bolster the population. We have always benefited from a fluctuating population of Barn Owls due to the measures of field margins and continually maintaining rough grass for feeding.

Back in 2015, in consultation with the Game and Wildlife Trust, we worked with the Rotherfield Estate, in conjunction with the South Downs National Park Authority, to translocate around six Brown Hare to our Hill Ash Farm Estate to bolster the existent but low population. The main limiting factor for our population was due to suitable habitat connectivity. Our farm estate was selected as it had the right habitat with predator control. We are thrilled to report the Brown Hare translocation has been an enormous success with the population growing and expanding out to the wider landscape.

The impact of this non-native mammal has been significant to game and wildlife throughout the UK. Our estate team have been working with rangers from the South Downs National Park Authority to control American Mink by the use of mink rafts on two of our tributaries that flow into the Rother. This has been very effective with the number of American Mink now very low or absent. We have seen an increase in wildfowl and waders, notably demonstrated by their breeding success.

By working closely with our tenant and neighbouring farmers, our head keeper and in house team are reintroducing Grey Partridge through a captive breeding program, by annually introducing continual small numbers into the right habitat on our farm estate.

We are all very proud to report a strong and successful breeding Lapwing population which has been a dedicated team effort. In 2015 we had three nesting pairs, we are now thrilled to see 17 nesting pairs.

Our Lapwing population has been established through careful habitat management by providing nesting areas of bare ground, insect rich feeding areas for chicks and critical predator control. Our estate team have also been engaging with local dog walkers and assisting in their understanding of these sensitive birds after an incident in 2016 when a dog (not under control) ate the eggs of two nests.

Over 50 acres of low input grazing has been carefully preserved and enhanced as a breeding snipe bog (‘the most significant non coastal breeding population in West Sussex’, GWCT 2016). This is a critically important habitat for a species in steep decline nationally. The area has been fenced and grazed with suitable cattle to maintain and create the necessary habitat requirements, as well as traditional game keeping to ensure breeding success. We have privately funded this project without any environmental stewardship.

More information? Send us an email

Design and build by Spark Marketing